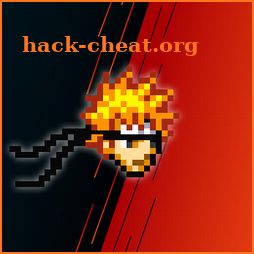 A: How to teleport

Anime: The Multiverse Fight is a true time 2D fighting mini game with over than 30 characters and villains from anime and manga who are ready to war as you wish. Are you an anime fanatic or an otaku? Did you always wish to be able to war with anime heroes from various universes? Do you wish to war with Hunters, Ninjas, Shinigamis, Wizards, Characters or more? Now all of these have gathered in one mini game. War as you want. Whether it's a war between characters from the same universe, a various universe or a war between villains from various anime universes who should have never been able to meet in other method. All of them are gathered here in this 2D fighting mini game excursively for android device. With an improved and enhanced mechanics for faster and fresh movements and attacks. Now you can even block incoming attacks with your own attacks with an epic power struggle to decide the victor. How to play: - Tap the Left / Right button to move the hero. - Double Tap the Left / Right button to dash. - To avoid a hit, teleport to the back of the opponent by tapping the up button or tap the guard button to minimize the hurt. - Tap the B button repeatedly to perform a combo. - Tap the Y button for a powerful attack. - Tap the middle button then the Y button for an epic attack that deals a lot of hurt. - Tap the middle button to charge your energy bar. - Keep the X button to guard. - Tap the A button to jump. and tap once more mid air to double jump. - The first to reach zero health points loses. 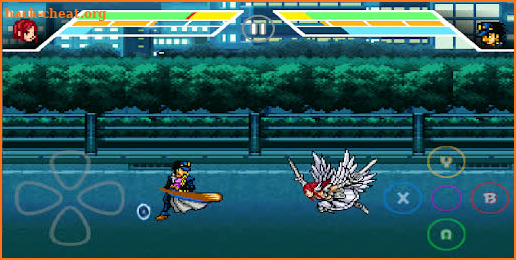 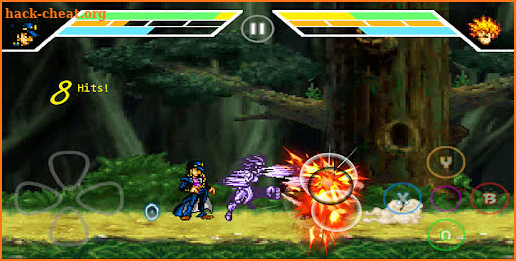 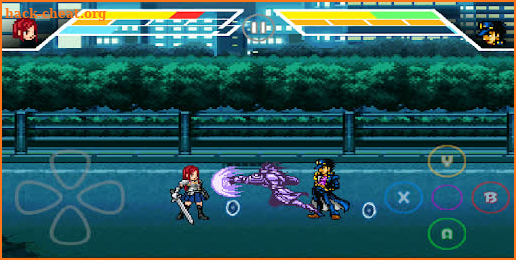 
Changes in Anime: The Multiverse War: 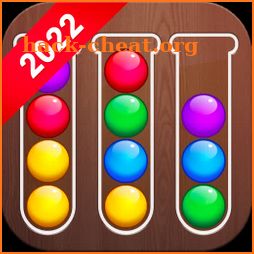 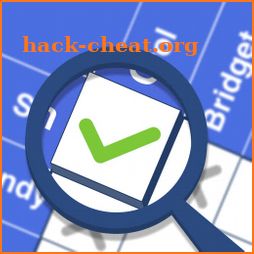 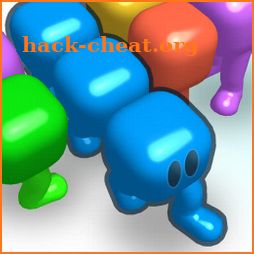 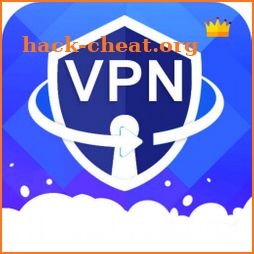 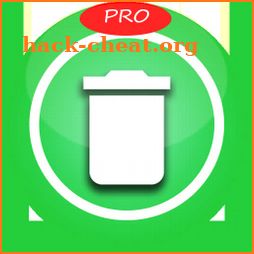 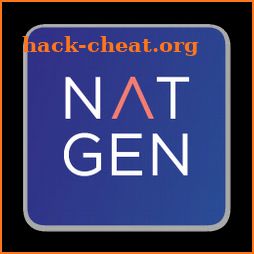 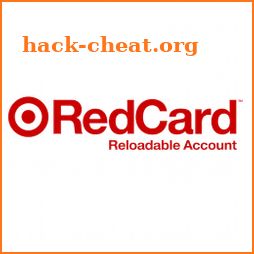 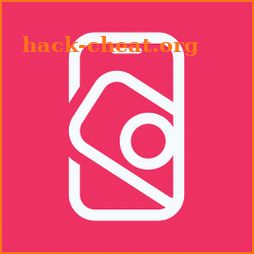 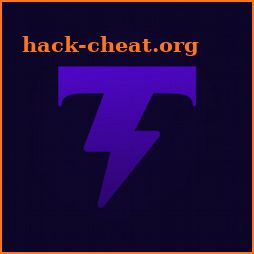 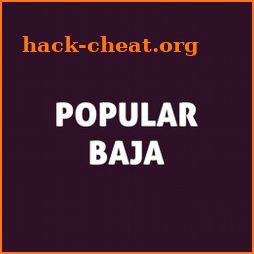