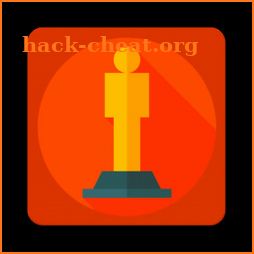 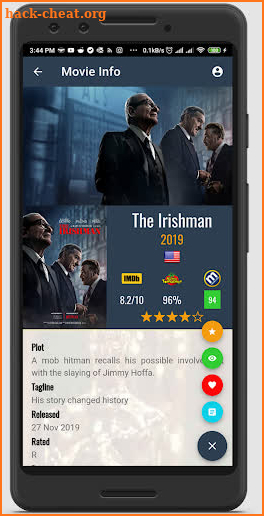 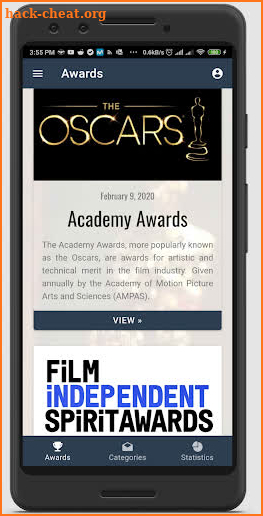 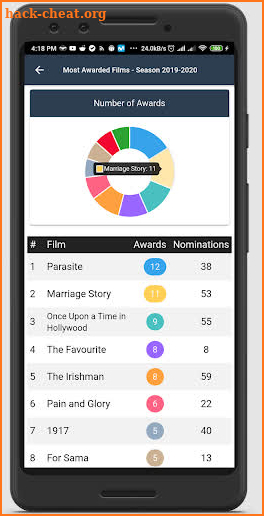 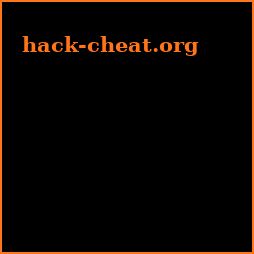 Hide Screen From Other Hacks 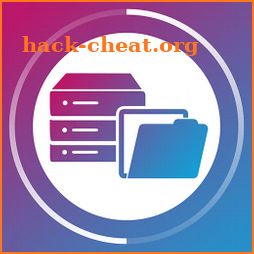 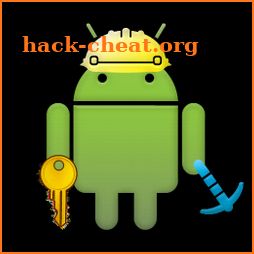 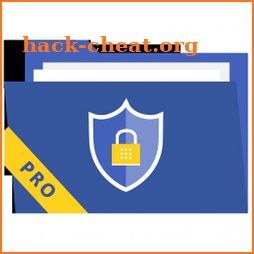 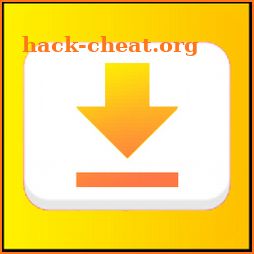 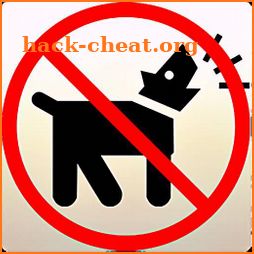 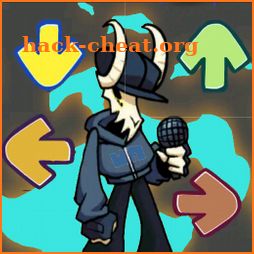 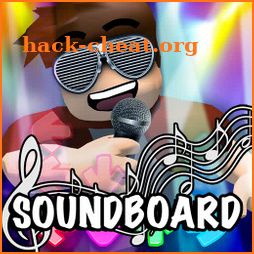 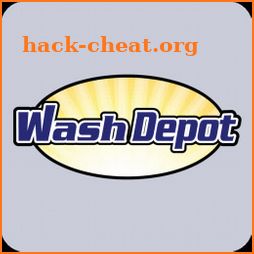