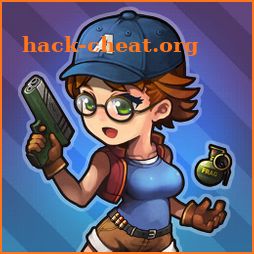 Watch How to Win a Gun Fight video. 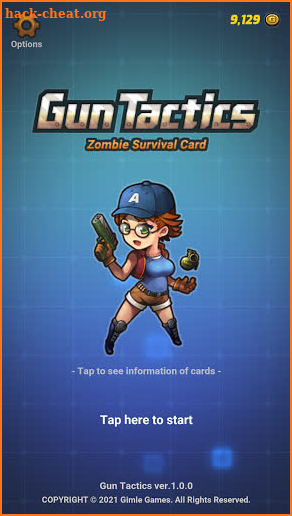 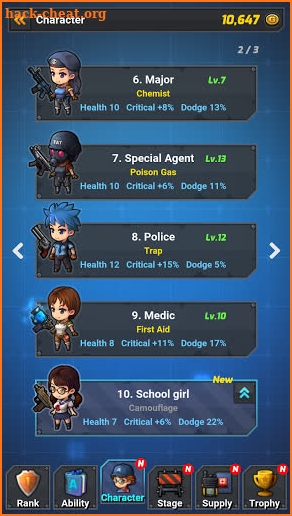 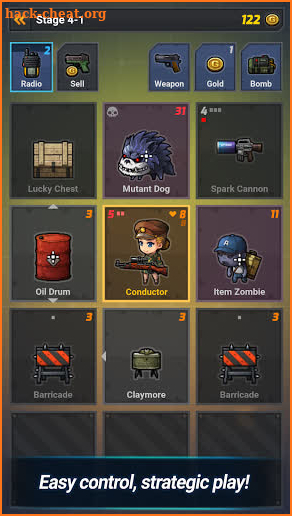 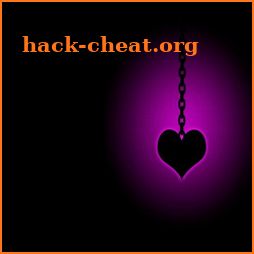 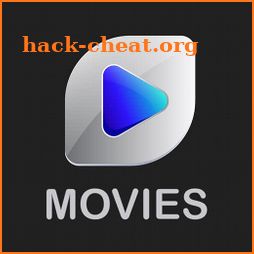 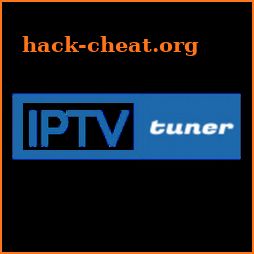 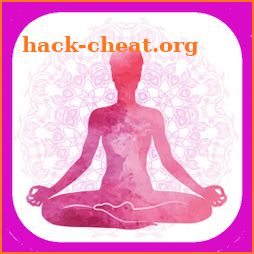 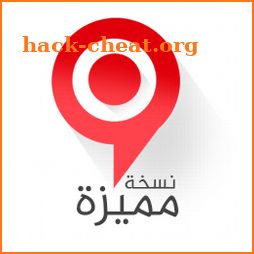 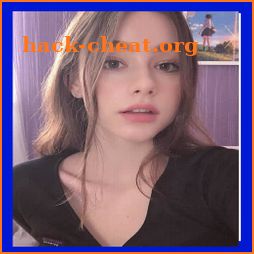 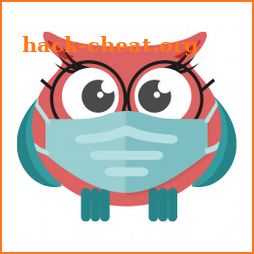 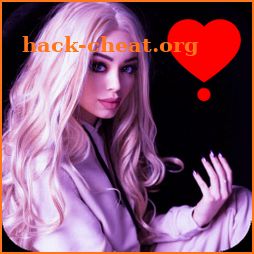