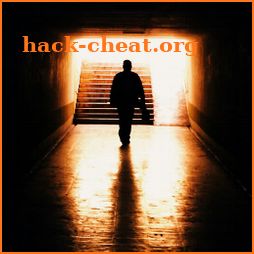 Peek a Phone - An Investigation Game (preview) Tricks and Codes:

Code for notes on level 11

What's the pword for Tyler's notes

What is the answer to level 6 in "The Game"

He has a shark tattoo.

What kind of tattoo does "the stroll" have

Hello, This is a way to finish my game.

The Answer Is Coconut

I need the answer to the grandma recipe.

The grandmas recipe pword is Coconut.

How do I disarm the gadget

How do I find out what grandmas secret recipe pword??

What is the pword to get in the phone

What is the email address for level 4 " The Whistleer "?

Q: what is the email and pword for the whistleer

A: The correct answer is 16K


Q: What is the pword and email address of tobys , mission 10 eyewitness

A: When you get into safenote, pword is in there and his first and middle name is in the text with Isabel


Q: How do I get the neighbor to tell me Tobys favorite band in level 10 Eyewitness?

A: What is tobys last word , phone and queen ,black

A: Baby light my fire

A: Come on baby light my fire

A: I don't know , rock a bye baby or something?

A: It's "baby light my fire" by Jim morrison

A: Jim Morrison is the answer

A: Jim Morrison is the answer

A: The doors is the answer


Q: Level 13. Dirty Secrets. Notes pword. I cannot for the life of me figure out the notes pword. There are multiple versions of this game with all different answers. I've looked up multiple answers and have even tried my own, and absolutely nothing works. In order to finde said pword you have to figure out the daughter's b-day and son's b-day then combined the aswers. In my version of the game the daughter's b-day is March 4 and the son's is Feb 23. No matter how I combine the 2 dates nothing works. If anyone can help I would greatly appreciate you.

A: 0206 is what worked for me. He called her on that day, which he calls her on her birthday every year.

A: Try Feb 4. Thats what the answer was on mine


Q: On the Riddlemaker level, I solved the math problem (118) but where do I enter it? If I put it in the chat it replies "WRONG" with a chess image.


Q: What in the heckle is the guys birthday on the mission where they attack

A: He was born 32 years ago, then add 1 month to the actual month for real.

A: I don't think there is a way to,it's like that for every one that is on the web but I think it's because they want to limit you to certain things and not go too far into things


Q: On level 10,The game, which watermelon do you eat? And how do you know, I cant find any clues for it

A: The Watermelon with no seeds


Q: What is grandma's secret ingridient on level 2 ?

A: The secret ingredient is Coconut

A: It varies. There's no definitive answer.


Q: What is the damn street address on level 6 in "The Game"

A: But how did you get that answer?

A: Look in photos and zoom in on the house.

A: Have you been able to do any of the puzzles?


Q: What is the transfer number for Level 11?

Watch She Made Me Do It?: S2 E7 Sneak Peek - A Fateful Phone Call | Oxygen video.

Peek a Smartphone is an investigation mini game where you receive access to someone's smartphone. You must piece together clues from the various apks, messages and pictures to learn about the smartphone owner, uncover their deepest secrets, and solve a mystery. The mini game will create you think outside of the box and solve riddles which merge into the true world. Are you ready to uncover the deepest secrets of some innocent individuals? (Aren't they?...) 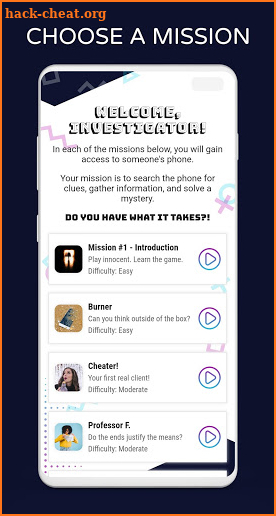 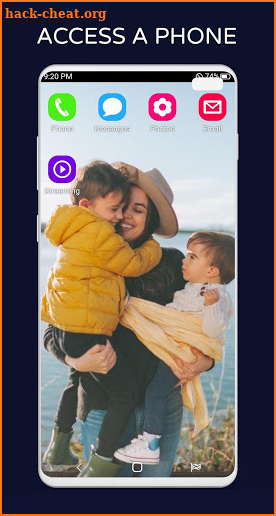 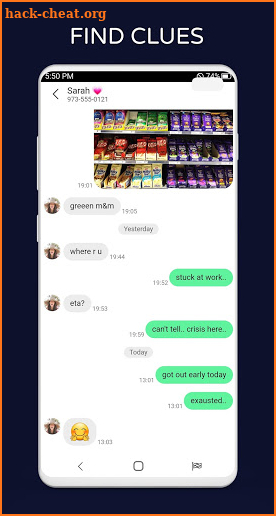 
Changes in Peek a Phone - An Investigation Game (preview): 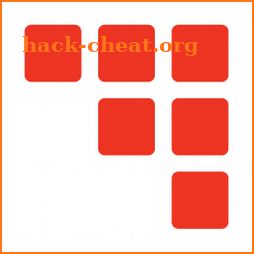 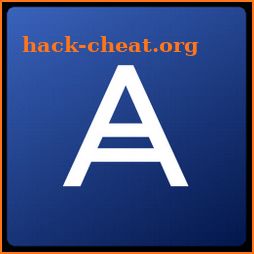 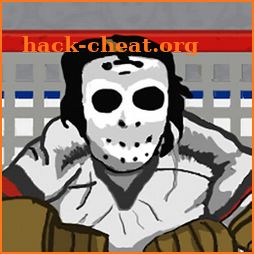 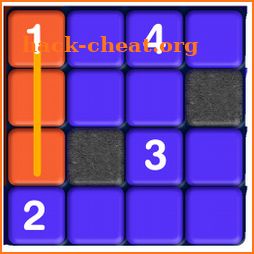 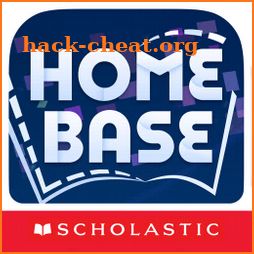 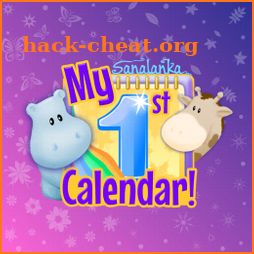 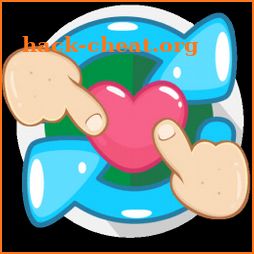 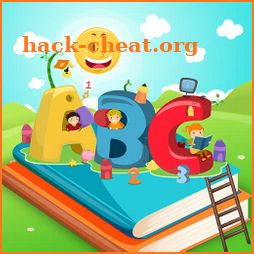 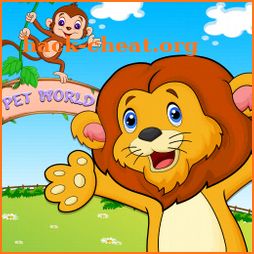